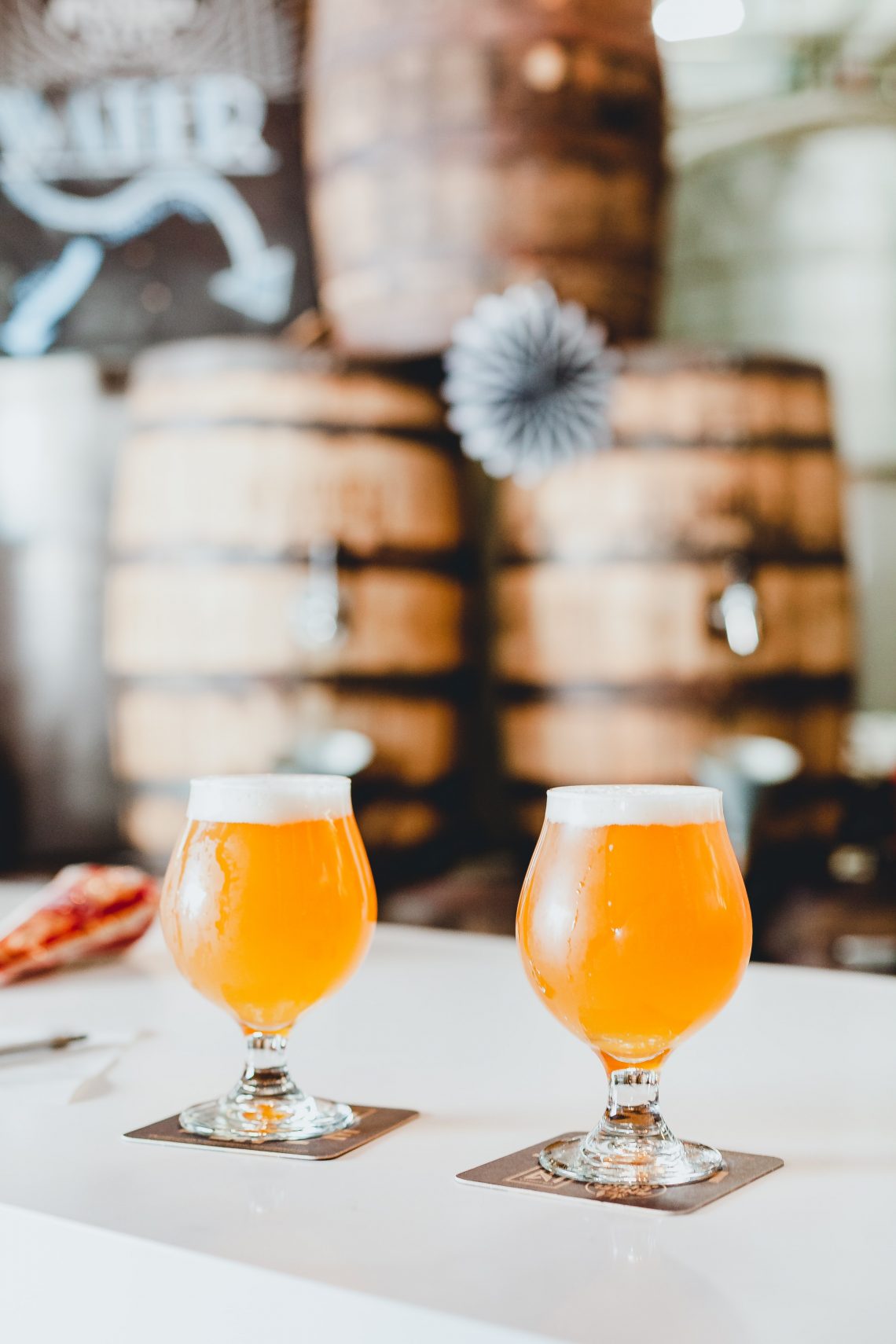 There is nothing I enjoy more than a well-thought-out plan! It only seemed fitting that for my weekend visit to Kelowna I map out a brewery tour route. I went to high school in Kelowna and I can’t believe how much it has grown! It has been a pleasant surprise to see how it has transformed over the years; Breweries, cideries, new wineries, and restaurants have been popping up all over, almost giving me big city vibes.

There are quite a few options for guided brewery tours in Kelowna, if I was a tourist I may consider booking one so that I could over more ground. However how much beer can you really drink in one sitting! I love ‘doing it for the gram’, so I was very tempted to book my friends and me into the Smile Cycle Tour. We opted for the cheap and cheerful route, we rented scooters instead.

The path I mapped out is super walkable, the whole downtown core is very flat, but the scooters just add to the fun. Kelowna has quite a few scooter services available and it only takes a few minutes to sign up and get an account started.

Much like the breweries in Vancouver, each brewery has its own vibe or specialty. I recommend taking a look at what they have on tap if you are keen on a certain type of beer. There is also a good variety of food to have a meal or snacks along the way.

Originated in Penticton, but now has a restaurant and brewery in Kelowna. They have a wide assortment of beers, I particularly enjoy any of their fruity beers.

I believe the name is a play on the canine leash, offering bold and crisp flavours.

We asked multiple times if this brewery was themed after ‘The Office’, the tv show, but the response was no. I don’t know why we wouldn’t take no for an answer, I guess we were wishful. Most of the beers are named after common workplace phrases or office supplies.

If a brewery was considered glam, this would be the one, a mixture of exposed booms and chandeliers, the Rustic Reel has farmhouse chic vibes. The outdoor patio area is huge too.

Red Bird doesn’t have much in the way of food but there are often food trucks outside and they sometimes have live music. Like most of the breweries in the area, they also have a selection of board games.

Their tagline being weird beer and classic pizza, Jackknife embraces their Westcoast roots sprinkling in some nordic vibes.

I chose Kettle River Brewing as the last stop on the tour, one of the smaller breweries in terms of seating, but they still have a good selection of beer.

I put together a map of the area, it is not drawn to scale but it provides a general idea of the breweries in the area.

I haven’t been doing as much travel content as I usually do, mostly due to pandemic, but let me know if you like these local tours. I have been putting up more highlights on my Instagram stories so that I can showcase some of my favourite local spots to visit. I have put together similar brewery maps in Google Maps for neighbourhoods in the Lower Mainland, so let me know if you want me to do some more local posts. 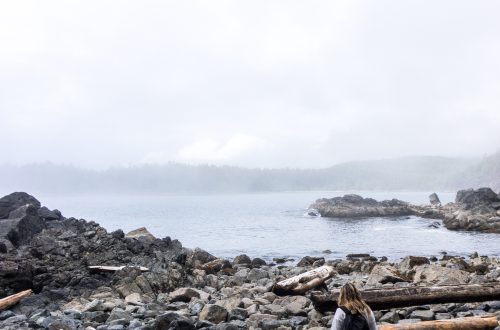 Tofino for the Weekend 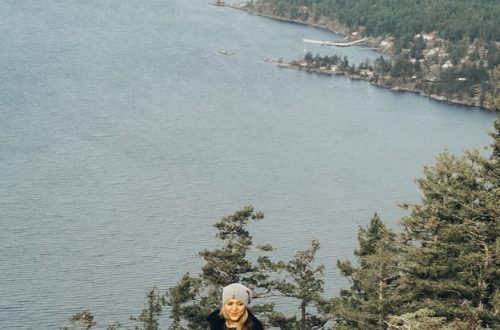 A Weekend Away in Salt Spring Island 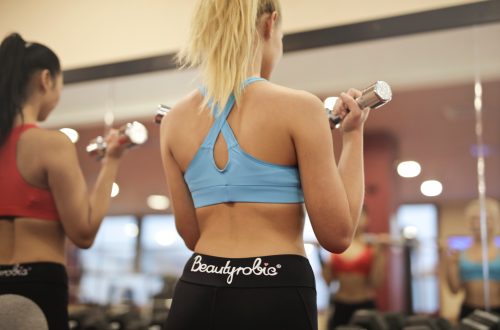