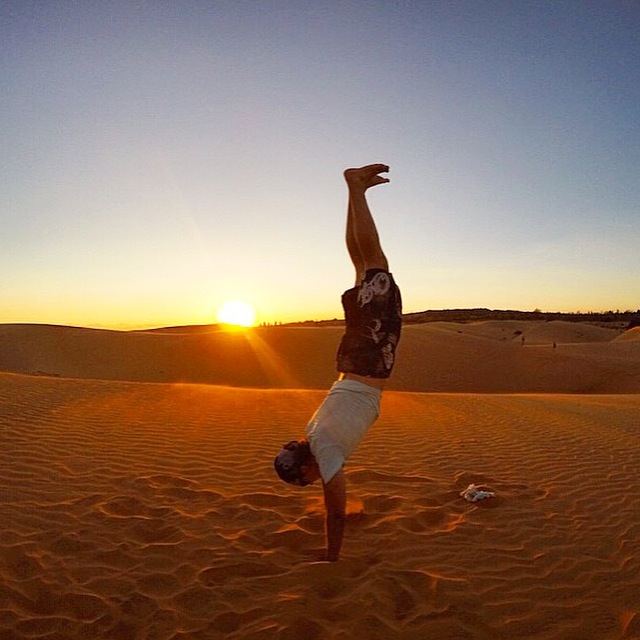 Reverting back to business as usual was tough after come back from South East Asia. I was happy I was home but Asia still seems to be calling my name. There are so many things that seem to be only acceptable in South East Asia. I know it is hard to compare a third world country to our society, and I have not right to complain but there has been an adjustment period.

Getting Less for More
I was really starting to miss meal preparation while I was gone. I just wanted to prepare my own food and have it taste the way I was familiar with it tasting. I have a complete case of the grass being greener. I miss having all my meals prepared for me and being able to eat a full meal for under $5. My money just doesn’t seem to stretch as far. I have to stop myself from comparing the Canadian prices I pay to the ones I paid in Asia.
No New Friends
When you are travelling you automatically have one things in common with all the other foreigners, you are all exploring. Everyone is moving North to South or vice versa so we would run into the same familiar faces over and over again. We could share travel stories and travel tips. Our lives were so flexible, so if someone was going somewhere cool, we could easily just tag along. If we were all stranded at the airport we could join forces and take a cab all together. There is a traveler mentality in South East Asia. My boyfriend and I met this really nice couple when we were buying something used off craigslist. They seemed like a cool couple, and if this was Asia we would not hesitate to suggest we go and grab a drink, however somehow in North America this would seem creepy and weird.
Not Open to Negotiation
In South East Asia everything is negotiable, the taxi rides, the bus rides, the shirt for sale at the market. All the prices are flexible. In Vancouver I can’t barter down my $2.75 skytrain ticket if I am only planning on going one stop. It would be be appropriate to go into Urban Outfitters and ask for a discount on a pair of shorts if I am willing to buy two.
Squatting is Not Okay
Most places we went in South East Asia there is groups of people sitting on random street corners sipping tea and chit chatting. It is a nice idea. Everyone seems to know each other and they are pretty friendly with one another. In Canada you are definitely not allowed to  squat illegally on street corners, let alone set up some short tables and chairs and start brewing up tea. When we were in Vietnam we got stuck in the rain on a motorbike and our guide took us to a random shack on the side of the road. We thought he knew the man, but it turned out he was a complete random. We sat in his house for a few hours and drank tea. There is a strong sense of community in South East Asia.