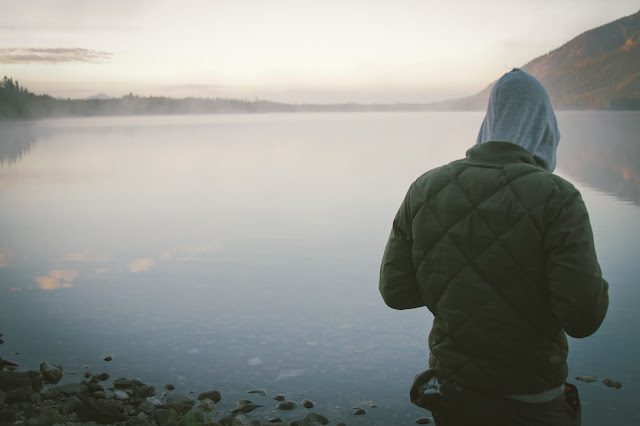 Over the years, I have noticed that most of the men in my life are grumpy to one degree or another. My boyfriend is no exception. When he is in a good mood, he is charming and everyone enjoys his company. With the good, comes the bad, some days, he just gets in these moods, where he has a negative perspective on everything, and the most trivial things set him off.

He is probably the grumpiest young person I know. My girlfriends and I joke about it. It seems to be a common thread between us, that the men we date get a little testy. I did some research and I have come to believe that they are either suffering from ‘grumpy old man’ syndrome  or irritable male syndrome (IMS). Both very comparable conditions.
According to Huffington Post, men go through many stages of grumpiness throughout their lives.I believe my boyfriend is experiencing ‘working man’ grumpiness. He feels the pressures of work and his responsibilities, and probably isn’t taking the best care of himself. Maybe I am just trying to play the victim, but according to my self diagnosis, I fit in with the I have done nothing wrong, yet my boyfriend attests to everything being my fault category. Classic IMS.
It doesn’t seem to be a daily occurrence, it usually comes in waves and over time I have found the best way to deal with his IMS moments. I know to choose my battles and I don’t allow his pessimistic outlook taint my sunny disposition.

Recognize Rage May be Sadness

When Tyson is angry I have come to realize that he may be using rage to mask his sadness or stress. It is usually something completely unrelated that he is getting worked up about. This brings me to my next point.

I have been in the situation, where I innocently ask my boyfriend something for the second time, or ask him to do something menial. These situations instantly set him off. He gets all worked up and trails on and on about how frustrating I am. I could fire back but I know it is the grumpiness talking, so I usually keep my mouth shut and wait until he is calm. Once he is done ranting and raving,I let him know that the situation is being blown out of proportion. It is very rare, that he is unable to rationalize the situation once we have discussed it calmly.

I hate to generalize, but some men are not the best at creating a healthy lifestyle. Eating right, exercising and getting enough sleep are all important to ward off that grouchy side. If my boyfriend has been basking in his own filth for more than 12 hours, I usually force him to go to the gym with me, or come on a hike. Fresh air or endorphins puts things into prospective. 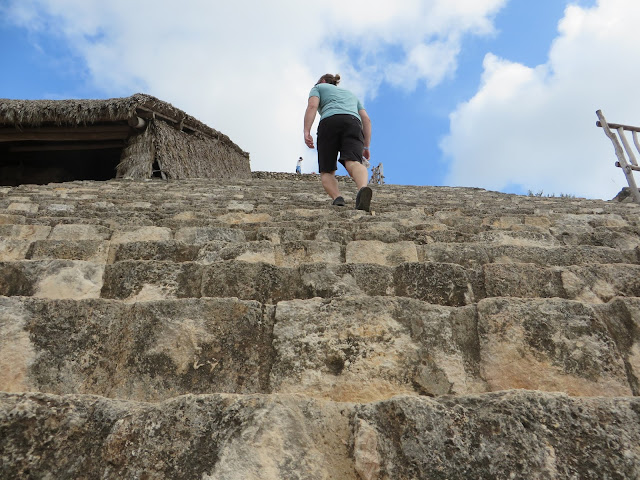 Be the ‘Yes’ Person

Being a total yes person, I struggle with lethargic, non-go-getter type people. I love to seize the day and make the most of my weekends. When ‘the grumpy old man’ comes out, it is hard to combat the constant ‘no’ person. Whenever my boyfriend has an idea, or an activity that he would like to do, if its possible, I say yes and I try to be excited about it. When he says no to my ideas, I usually give him an alternative, and force him to pick one of the two.

I pick things that I know he will enjoy, to try and help him out of his rut. I know there is a light at the end of the tunnel. After he comes to terms with not wanting to do anything, I know that he is going to have an a good time and be happy he did something instead of nothing at all.

Hanging out with an occasional Negative Nancy is not easy, but I like to think that everything is fine as long as his IMS does not line up with my PMS. Although, I know my special someone, will be not too pleased about me writing this article… 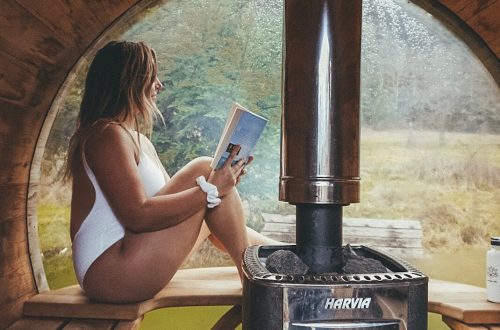 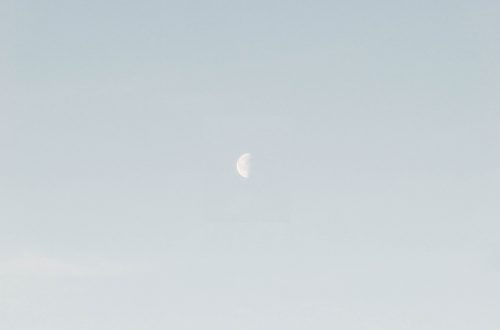 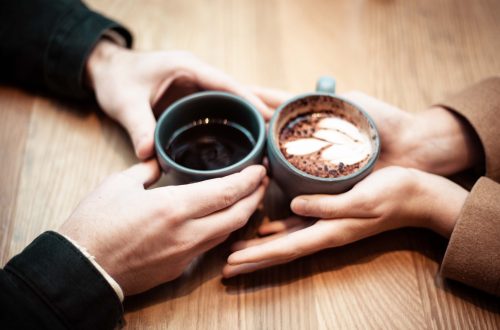