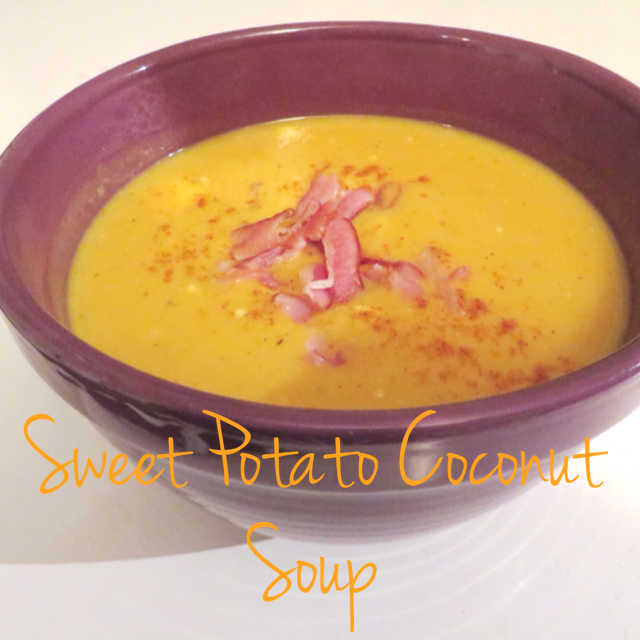 It is that time of year again, soup season. My Grandma used to make soup every Sunday.There is something comforting about the smell of soup simmering on the stove. I decided to make a variation of Natasha’s Kitchen’s Sweet Potato Coconut Soup. I halved the recipe and put my own twist on it. Instead of using celery, I decided to use a bell pepper instead. My Jamaican roots, always make me crave a bit of heat, so I added cayenne pepper as well. 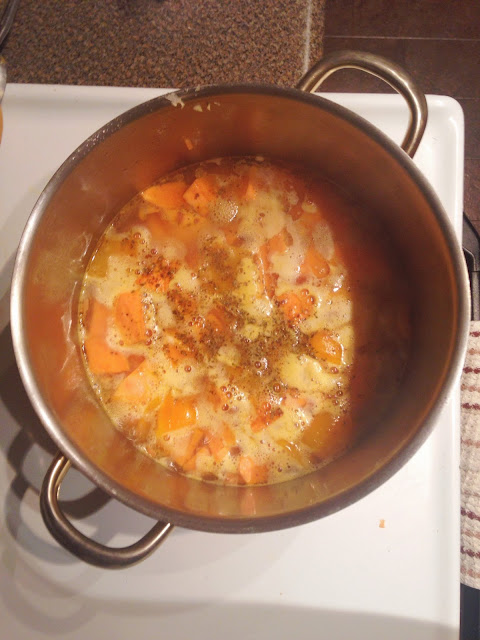 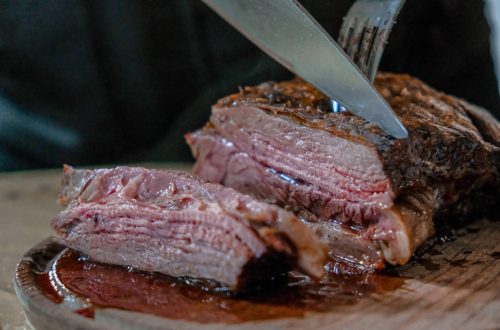 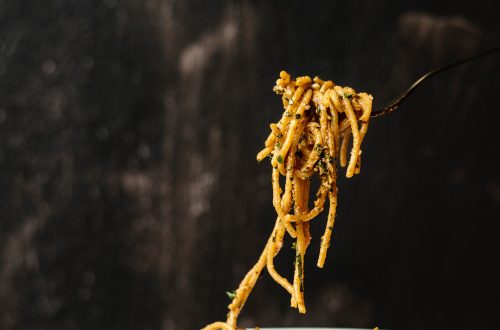 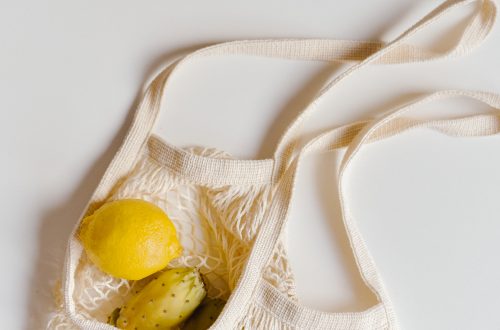