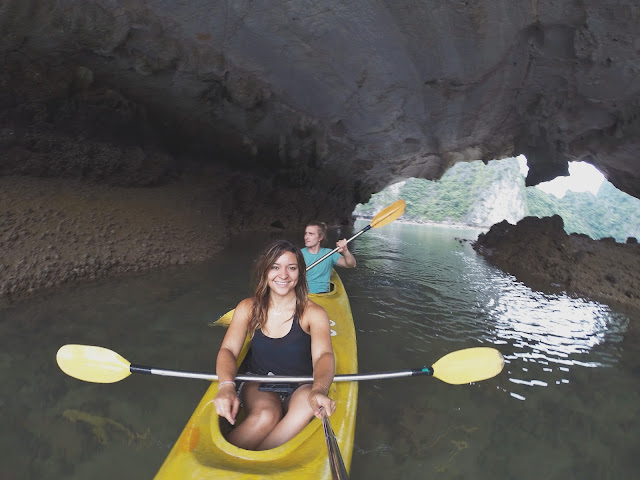 Like I mentioned, travelling is a stressful time. When my boyfriend and I headed off to South East Asia, it was his first big trip. I tried to show him the ropes, but he wanted to learn on his own. I had to let him fail a few times before he was willing to take my travel advice. It was so hard for me not to gloat, and say I told you so. In the end it is not the end of the world, everything will work out and everything can be figured out. Try to be calm, understanding and tolerant, it will make for a much more enjoyable journey. 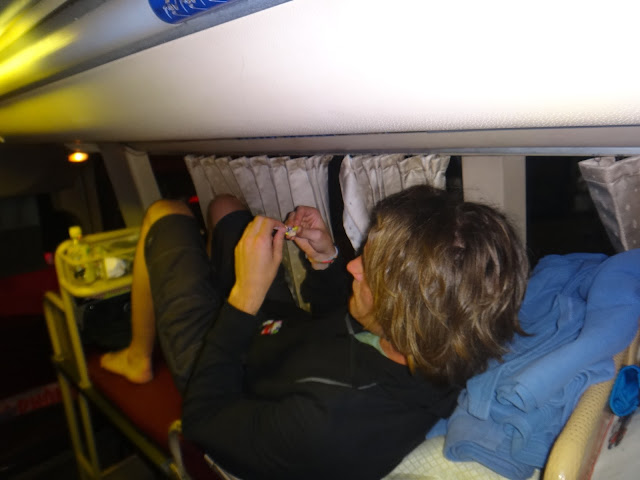 Have Some Money Stashed Just In Case

When travelling, I find that there is always the possibility of having one or two terrible travel days where you just want to go home. A cramped ride on an overcrowded night bus, getting stuck in the rain without the proper attire or a misguided journey to the middle of no where. I remember going to a hotel we booked online, only to arrive at 11:00 PM after a long flight and discover it is in the most seedy, sketchy neighbourhoods. Moments like these, call for a quick escape, sometimes it is best to just splurge on a nice hotel and enjoy some creature comforts so you are ready for the next adventure. Having a rainy day fund to dip, when you need a break from “roughing it” so you don’t kill each other is a smart decision. 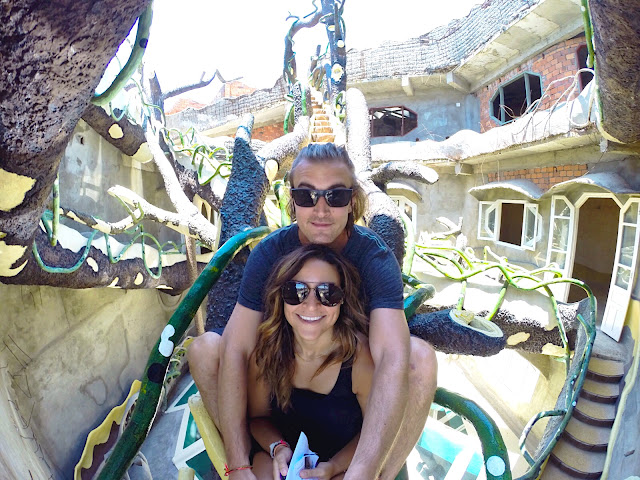 Set Clear Objectives and Be Willing to Compromise

I like structure and enjoy well thought out plans. Tyson likes to go with the flow, so it was hard for us to merge our travel style. I asked him to make a list of all the places he was interested in going. We prioritized both of our must see attractions, and set out a plan of attack where we could both get what we wanted out of the experience. We also have different interests when we travel. Tyson likes to party and go out at night, where as I look forward to hiking to viewpoints, maybe do a little shopping and going on a few water excursions. We had to work to compromise, so we each got the best of both worlds. 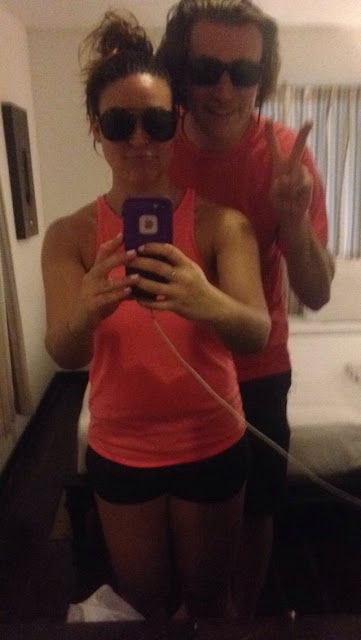 Don’t Get Caught Up on Doing Everything Together

Although it was a weird coincidence that we ended up packing very similar coloured clothes, so in the majority of our pictures we look like twins, it is good to maintain your own separate entities.
As a couple it is very easy to just socialize among yourselves and not interact with any other people. We both enjoy meeting new people, so we made an effort to talk with other travellers and locals. We tried to allow each other alone time in the afternoons on non-travel days where we could both do our own thing.  I would go read a book on the beach or go for a walk.

When you are travelling, the majority of the time you have to eat out. We would grab things on the go, or have meals with other travellers, so once a week, we planned a nice sit down dinner at a restaurant we were interested in eating at. When you are around a person all the time sometimes you take them for granted, so it is nice to acknowledge the other person, get dressed up and talk about the highlights of the day.
Travelling is such a wonderful opportunity. Creating a harmonious existence helps let you enjoy the journey and avoid spending the entire trip fighting. If you can put your differences behind you, pull your own weight and be open to new experiences, it should undoubtedly be a positive encounter.
Good luck travellers! Check out my Instagram to see all the photos of our adventures. 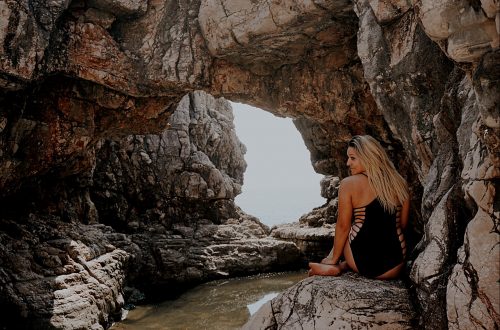 Top Things to Do in Dubrovnik, Croatia 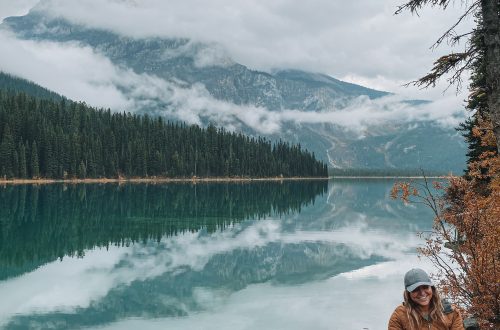 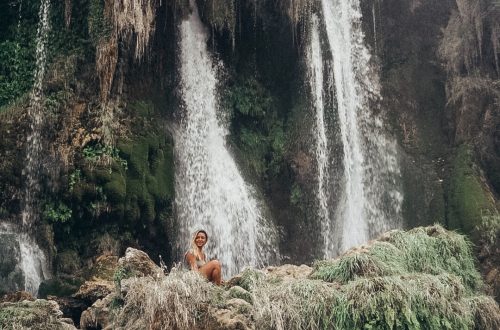